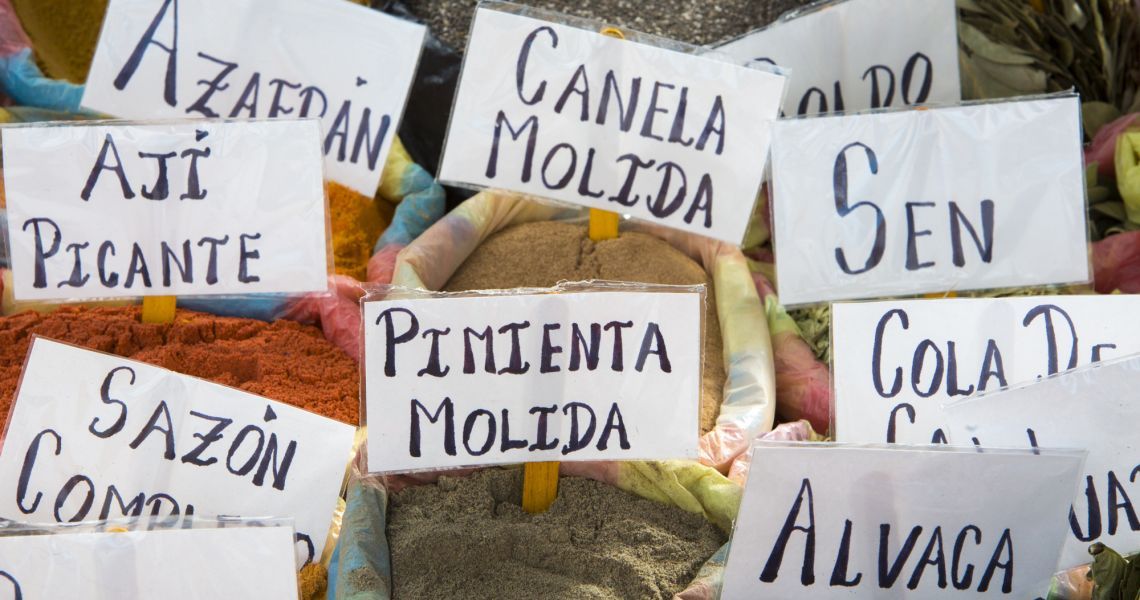 Laravel is used by many thousands of developers every day to create all kinds of websites and applications. But fortunately, there are some very commonly used naming conventions that are followed by many developers when naming their Laravel project's variables, methods and functions. Here is my overview of the best naming conventions for Laravel.

Controllers should be in singular case, no spacing between words, and end with "Controller".

Also, each word should be capitalised (i.e. BlogController, not blogcontroller).

DB tables should be in lower case, with underscores to separate words (snake_case), and should be in plural form.

Pivot tables should be all lower case, each model in alphabetical order, separated by an underscore (snake_case).

Table column names should be in lower case, and snake_case (underscores between words). You shouldn't reference the table name.

This should normally be id.

Foreign keys should be the model name (singular), with '_id' appended to it (assuming the PK in the other table is 'id').

Normal variables should typically be in camelCase, with the first character lower case.

For example: $users = User::all(); (as this will be a collection of multiple User objects), but $user = User::first() (as this is just one object)

A model should be in singular, no spacing between words, and capitalised.

Generally, your models should be able to automatically work out what database table it should use from the following method:

But of course you can just set $this->table in your model. See the section below on table naming conventions.

I recommend that you create models and migrations at the same time by running php artisan make:model -m ForumPost. This will auto-generate the migration file (in this case, for a DB table name of 'forum_posts').

These should be lower case, snake_case. They should also follow the same conventions as the table column names.

hasOne or belongsTo relationship (one to many)

These should be singular form and follow the same naming conventions of normal model methods (camelCase, but with the first letter lower case)

These should be the same as the one to many naming conventions, however, it should be in plural.

These can be a bit awkward to get the naming correct.

Ideally, you want to be able to have a method such as this:

But you can use the other optional parameters for morphMany ( public function morphMany($related, $name, $type = null, $id = null, $localKey = null)) to change the defaults.

In addition, for normal CRUD operations, they should use one of the following method names.

Traits should be be adjective words.

Blade files should be in lower case, snake_case (underscore between words).