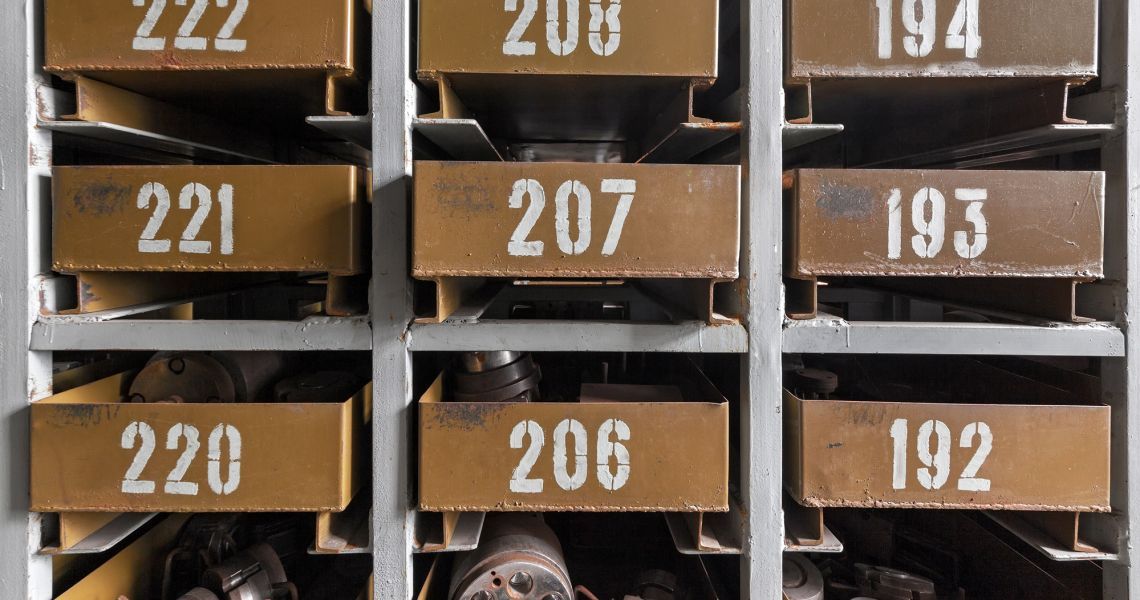 The Repository Pattern is very commonly used. Let's say you have a script like this:

This isn't awful code (this specific line is quite easy to read). However what if:

It is a much better idea to put that in a different class, so you can do something like this (which is much cleaner):

This is much cleaner, and much easier to duplicate and use elsewhere.

The Posts::where... part is the same as from the first example. But it is now in its own class.

This has a few advantages:

My favourite way to structure most Laravel applications is to split it up into a few layers - controllers, which call services. And those services will make calls to repos. This makes testing so easy - when testing your services or controllers you can mock out the repository.

A big advantage of using a framework such as Laravel is that you get so many features built into the core system. One of those is being able to automatically injecting classes via class hinting.

Let's make some changes to the above code.

To begin with, let's make an interface for the repository...

And make the PostsRepo class implement it.

Then in our controllers (for example, a ViewPostsController) you can get Laravel to automatically inject in the PostsRepo, by requiring a param that type hints the interface. (We have to tell Laravel what class to use when the interface is specified).

In your App Service Provider (app/Providers/AppServiceProvider.php file) you should bind the interface to PostsRepo with this:

(In the real world these would be namespaced)

Now in your controller (ViewPostsController) you can type hint the interface, and Laravel will create a new PostsRepo object.

So now you can do things like changing the App::bind() code and instantly use a different repo everywhere in your code. The first version of this code (the first example above) used Eloquent's where()->orderBy()->get(). The PostsRepo class also uses this. But what you wanted to change to another source (maybe you went crazy and converted your DB to flat files), you could then make a new class PostsFilesRepo, have it implement PostsRepoInterface, and then change the App::bind() to App::bind(PostsRepoInterface::class, PostsFlatFileRepo::class). Now Laravel will inject the PostsFlatFileRepo into your controller (and no changes need to be made to your controller at all).

This also means that you can easily test things. Before (when you were statically calling the BlogPosts::where()... ) it would have been a bit hard to test. Now you can mock the PostsRepo, have it automatically injected into your controller and control the test much better.

Comments →The Repository Pattern in PHP (and Laravel)